Developer Frozenbyte Inc. made themselves known with the first Trine game, introducing enjoyable puzzle mechanics that had players switching between three unlikely heroes. It quickly received a sequel two years later, spawning multiple iterations across virtually all consoles and racking up over seven million sales across the franchise.

Considering the success Frozenbyte has had with the series, there was no question that they were working on a sequel. Today, the Finnish developer has revealed the third iteration into the beloved Trine franchise and released a wonderful minute a half long trailer to go alongside the announcement.

The biggest new addition is that this game no longer is restricted to the two dimensional plane as you’ll now be given an additional axis to run across. As per usual, the game looks beautiful, full of life and color. Trine 3: The Artifacts of Power will be able sometime in 2015. 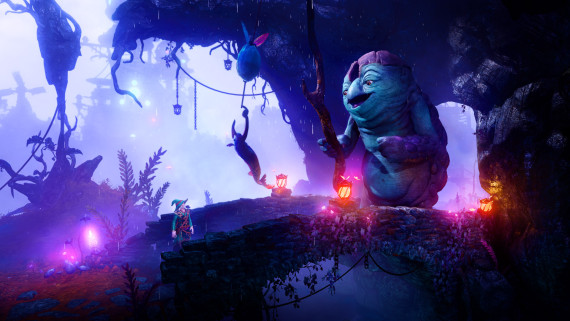 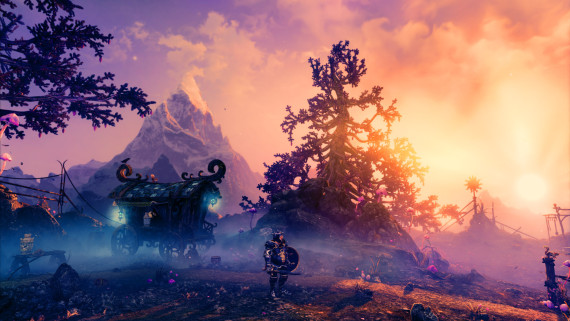 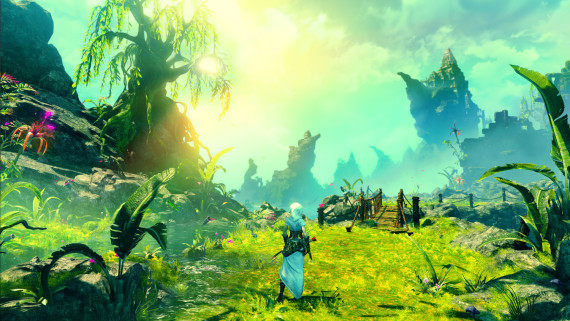 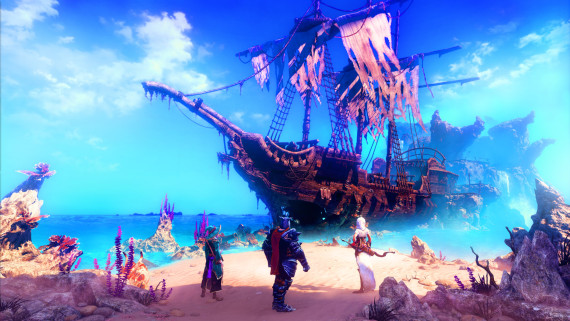 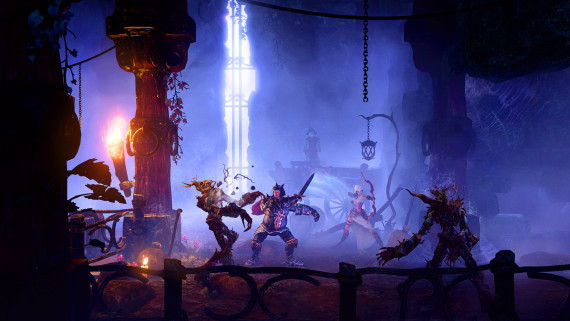