In its steampunk world ravaged by man-made pollution, people have taken to the skies, living above the clouds of smog in airships. One such airship is named Trudy. To survive in this world, the citizenry must make themselves useful to the airship to stay above the clouds and away from the toxic fumes below. As such, most citizens on Trudy have replaced their limbs and other body parts with industrial tools and mechanical parts to secure places in the assembly lines aboard the ship. These machine people are called Mechanicals and they make up the majority of a population that must choose between starvation or losing their humanity. Fans of games like Deus Ex may want to take note.

Needless to say, the unethical climate aboard airship Trudy produces a revolution. This is where Trudy’s Mechanical’s Strategy-RPG gameplay comes in. Each unit has a unique array of characteristics, personalities, and abilities like with a MOBA or a fighting game. Since most people are Mechanicals, both foes and allies can be harvested and used as weapons or tools that can change the battlefield or turn the tide of a match.

It’s working with some good ideas and a strong art style, so only time will tell if Trudy’s Mechanicals will be the SRPG it could be. Check out the initial teaser trailer for the game below, along with a plethora of concept art and gameplay screenshots. Despite news of it being developed for Apple iPad in the past, Trudy’s Mechanicals is set for a PC release some time next year for now, with possible ports coming down the line. 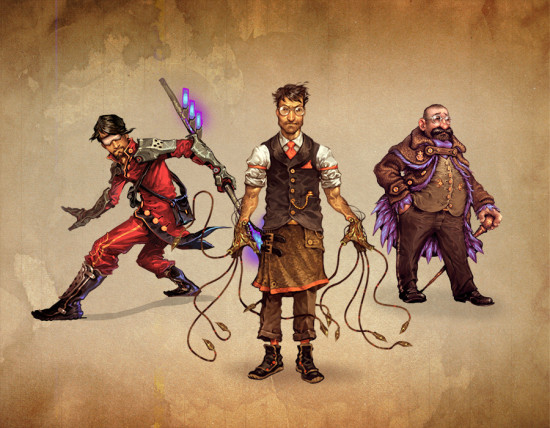 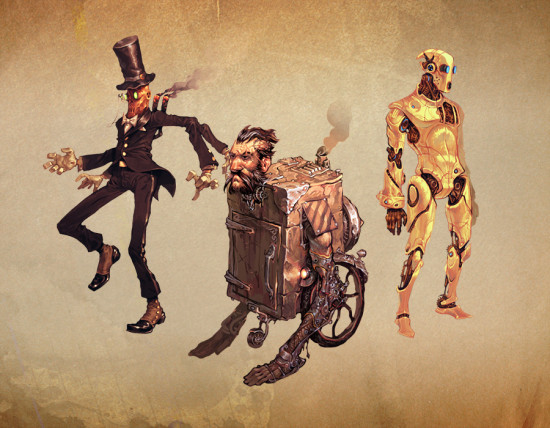 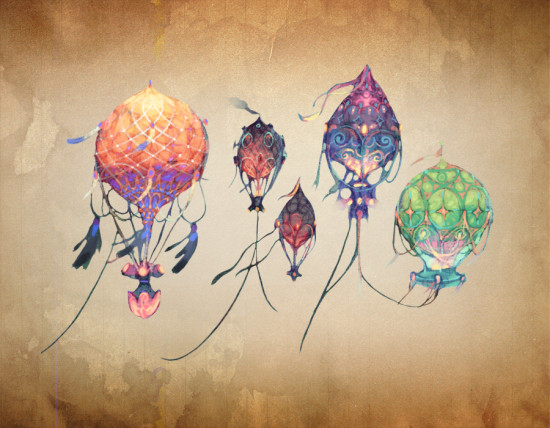 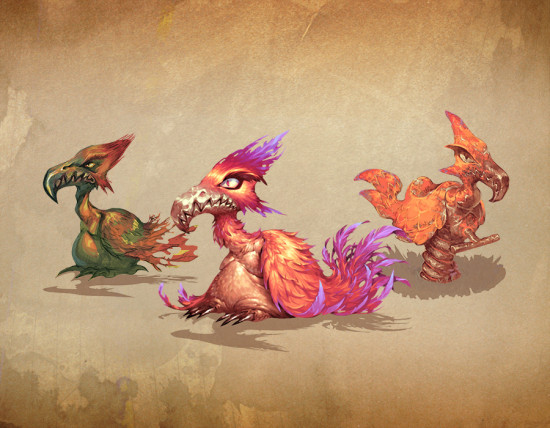 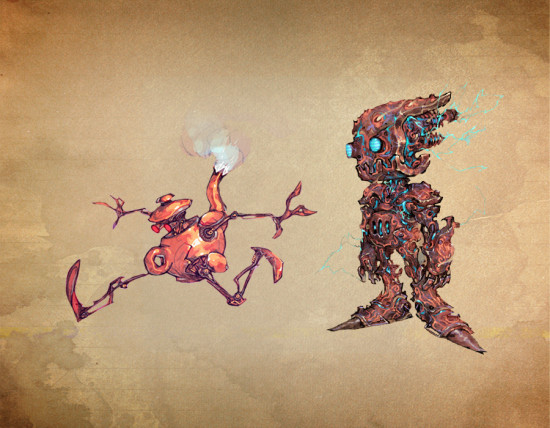 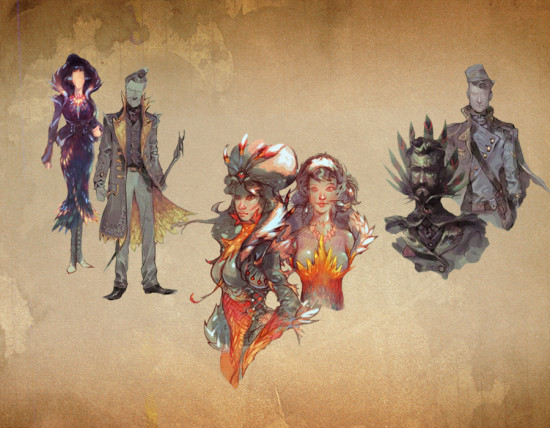 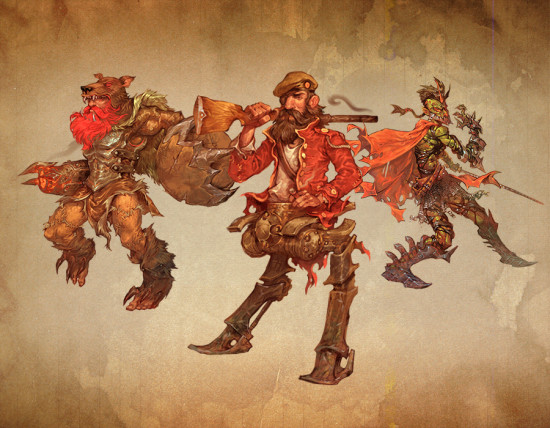 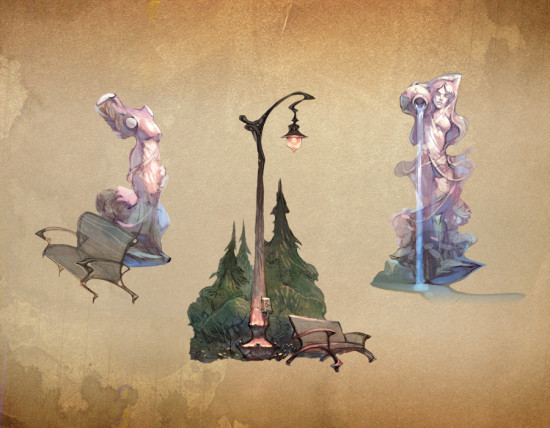 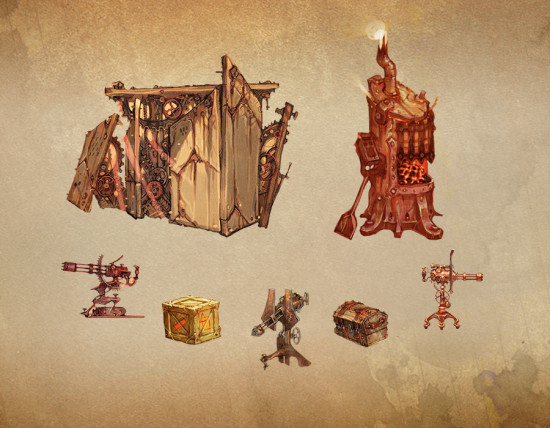 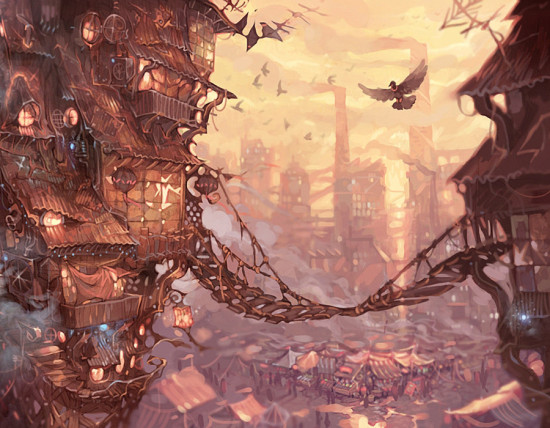 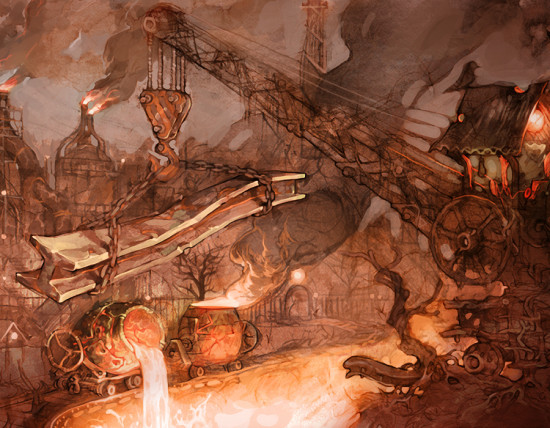 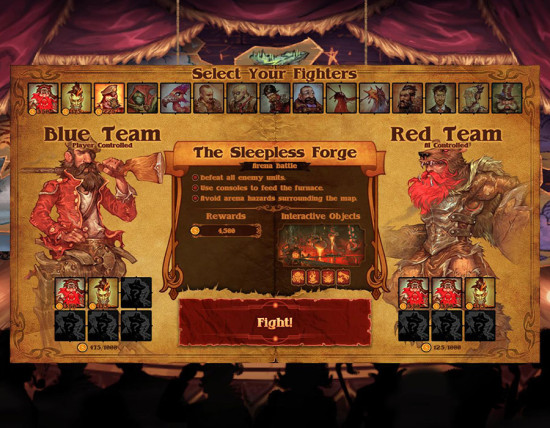 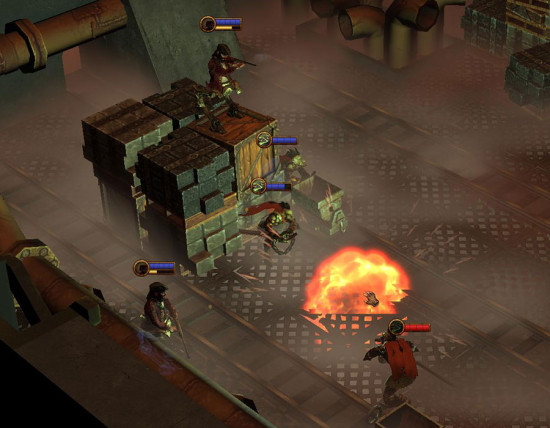 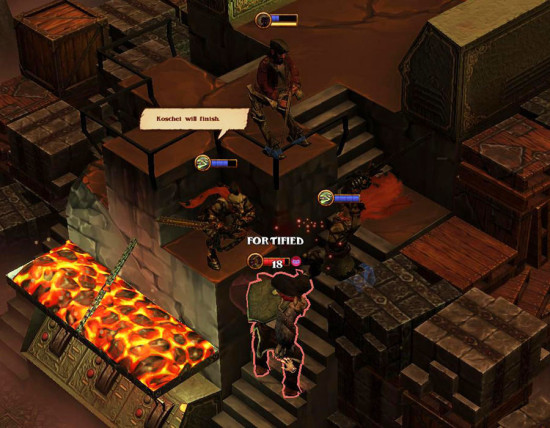 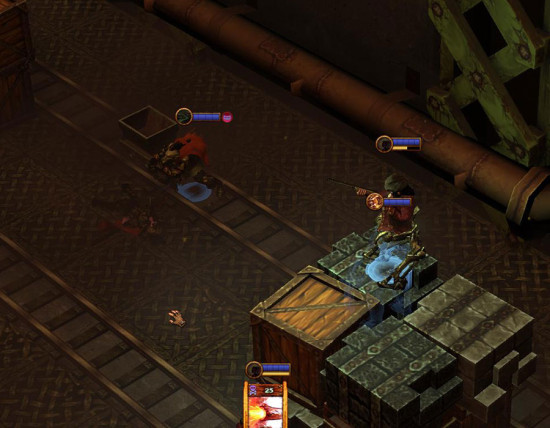 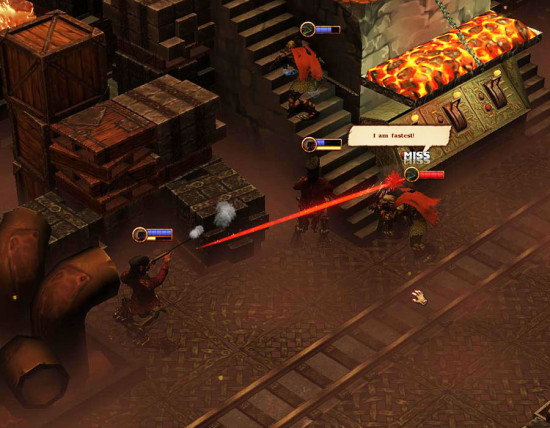 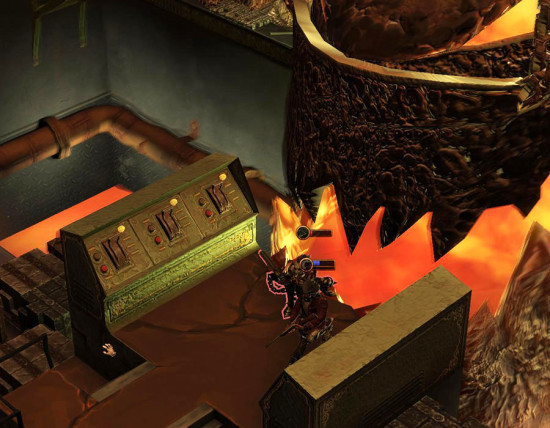 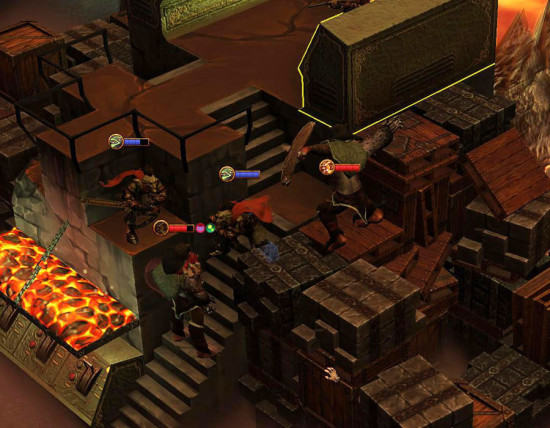 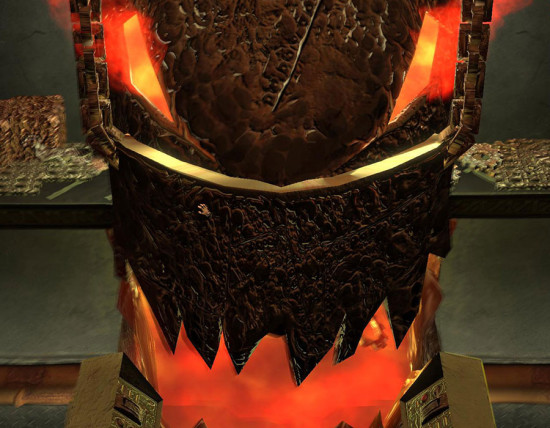 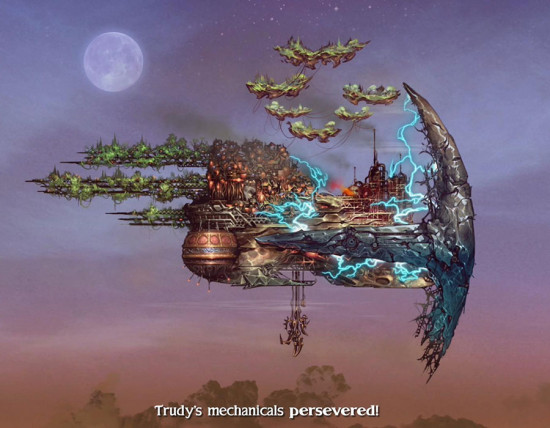