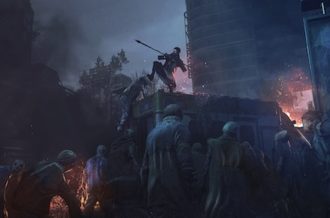 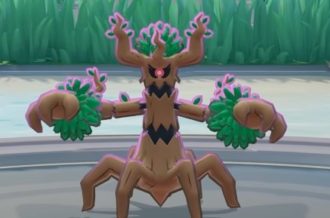 Uh, this is awkward.

PlayStation Japan has released a, you guessed it, Japanese version of the Until Dawn trailer revealed to the world at PlayStation Experience last month, and boy oh boy does it ruin the sense of horror. The gaming world has become used to bad English voice acting in Japanese games, but we rarely get to see what this looks like from the other perspective. If this is the type of performance that Japanese horror fans have to look forward to in 2015, we can only assume that they’ll be laughing more than they are screaming.

Well Hayden, it looks like you’re a good actress after all.