PlayStation 4-exclusive horror title Until Dawn has received a brand-new trailer and official release dates for Europe and North America.

Posting on the PlayStation Blog US and Europe, Supermassive Games’ Pete Samuels confirmed that Until Dawn is scheduled for release in North America on August 25, August 26 in PAL territories and August 28 in the UK and Ireland.

“This is a really exciting time for us as we enter the final stages in the run-up to release, so you can expect to see plenty more coming from the Until Dawn team over the next few months,” Samuels wrote.

The announcement is accompanied with a brand-new minute-and-a-half-long trailer for Until Dawn (see below), which features the main characters evading the masked killer and, of course, confirming the release date for the interactive horror title.

Pete Samuels also revealed that Peter Stormare, who starred in Prison Break and The Big Lebowski, will be the latest high-profile actor joining the likes of Hayden Panettiere, Rami Malek and Brett Dalton in Until Dawn.

“[Peter Stormare] gave some incredibly powerful performances in the motion capture studio and you can tell from the end result in the game that he had some fun with the character,” Samuels explained.

“We couldn’t be happier to have him in the game and I can’t wait for you to see him in full flow.”

Until Dawn, which was showcased at PlayStation Experience last year, will also have a pre-order bonus that unlocks a segment between two of the eight playable characters — Matt and Emily — and is also available in three versions: the Standard Edition, Extended Edition and the Steelbook Edition.

Thanks to PlayStation Europe’s Flickr account, check out some of the new screenshots from Until Dawn below. 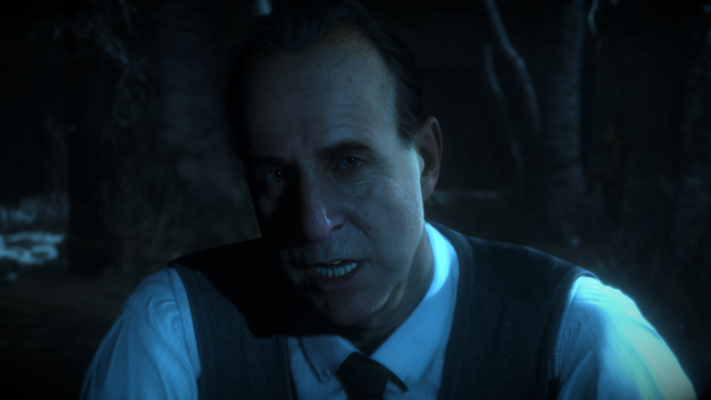 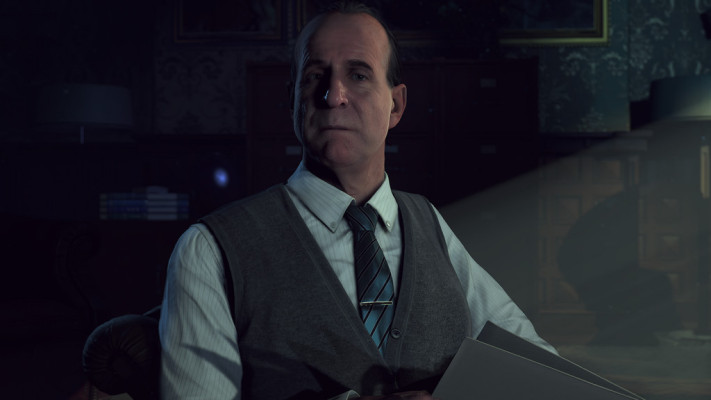 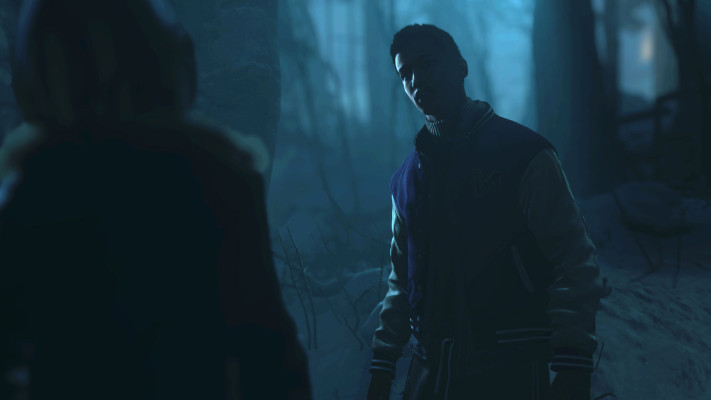 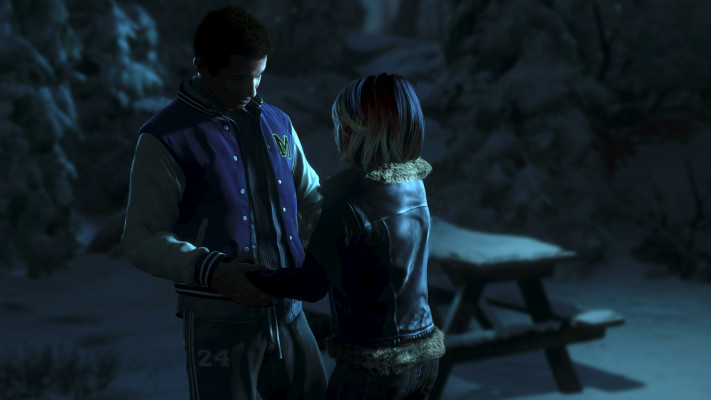 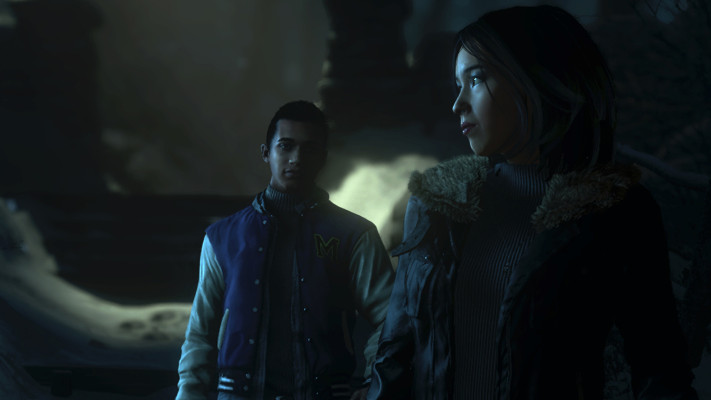