In what has to be the most interesting source of news in recent memory, a former Valve intern received a notification in a SteamWorks distribution list that changes are coming to Valve’s Steam Store screenshot listings.

According to the message received, which was posted on popular forum Facepunch.com, Valve will now require that all games have only in-game screenshots on their screenshot page. This means that no art will be allowed to be portrayed as a screenshot, something that Valve noted that it has been guilty of with Dota 2. 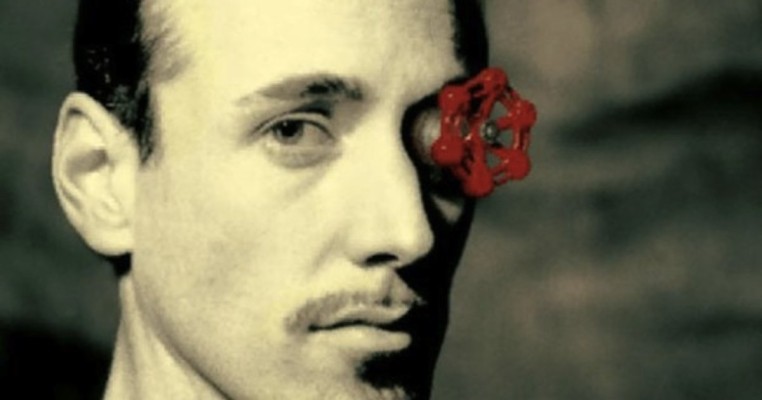 Here is the post detailing some of Valve’s statements. Bear in mind that this was allegedly sent out to developers, so the statement below gives you an exact idea of what Steam will be enforcing:

We haven’t been super crisp on guidelines for screenshots in the past, so we’d like to take this opportunity to clarify some rules in this space. When the ‘screenshot’ section of a store page is used for images other than screenshots that depict the game, it can make it harder for customers to understand what the product is that they are looking at. Additionally, we’re going to start showing game screenshots in more places as described above, and these images need to be able to represent the game.

We ask that any images you upload to the ‘screenshot’ section of your store page should be screenshots that show your game. This means avoiding using concept art, pre-rendered cinematic stills, or images that contain awards, marketing copy, or written product descriptions. Please show customers what your game is actually like to play.

For elements such as marketing copy, awards you’d like to show off, or descriptions of your Deluxe Edition, we ask that you use the specific spaces already available on your store page to put that content rather than including it in your screenshots.

Dota 2 is an example of where we were doing it wrong ourselves. We’re now in the process of updating Dota 2 to use screenshots of the game rather than artwork.

For more news on all things Steam, stay tuned to Hardcore Gamer for the latest.