War of Crown, a Strategy-RPG from the good folks at Gamevil, is currently holding a final closed beta before its eventual role out later this year. This is one game I personally am incredibly excited for only because of how much it feels like a traditional turn/grid-based RPG.

From the rotating screen at the beginning of the match to the isometric camera angle that lays out each character’s abilities, War of Crown is what a modern free-to-play Final Fantasy Tactics looks like. It also features absolutely beautiful artwork along with a wide cast of characters to recruit.

The final closed beta is running from March 13 until March 27, so if you have an Android device, be sure to give it a whirl via the Google Play Store. 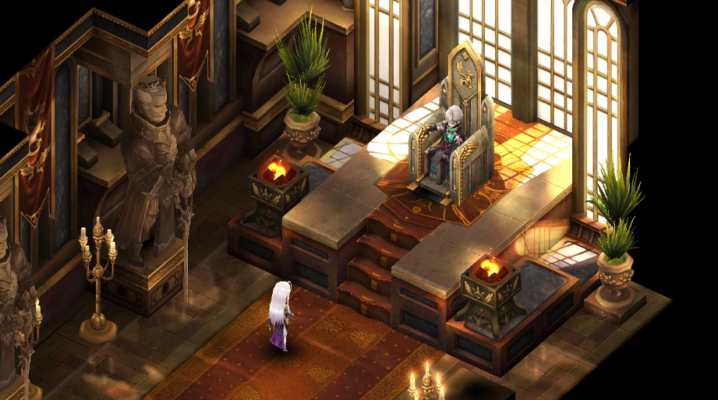 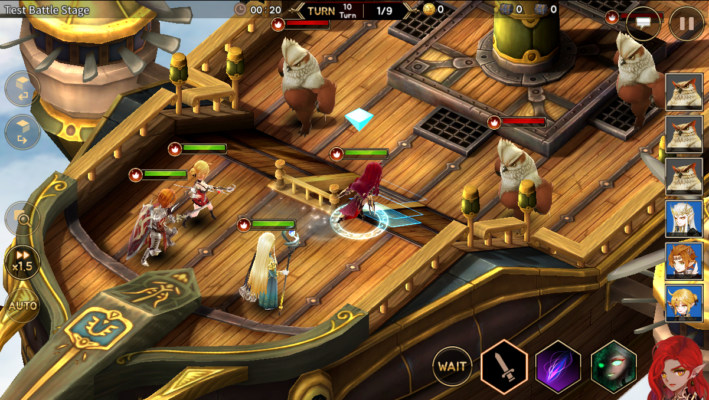 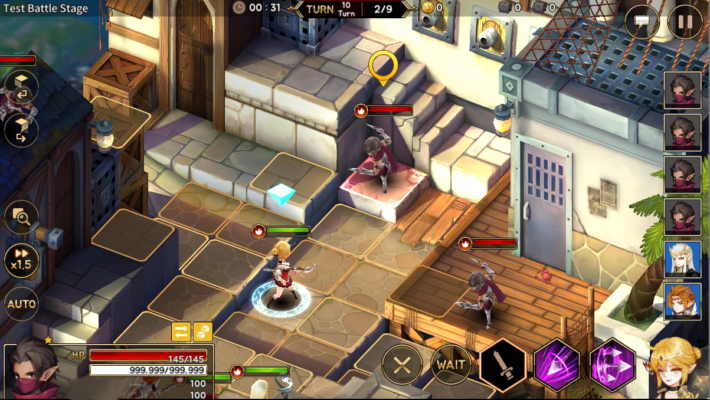 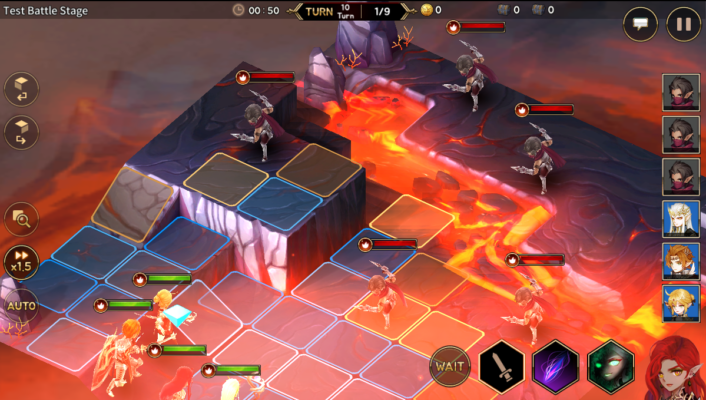 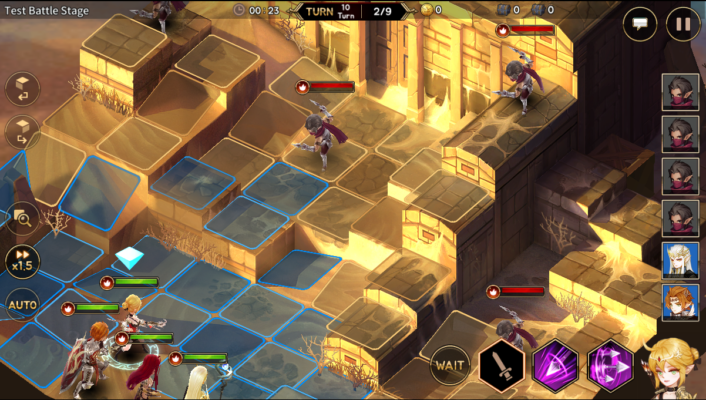 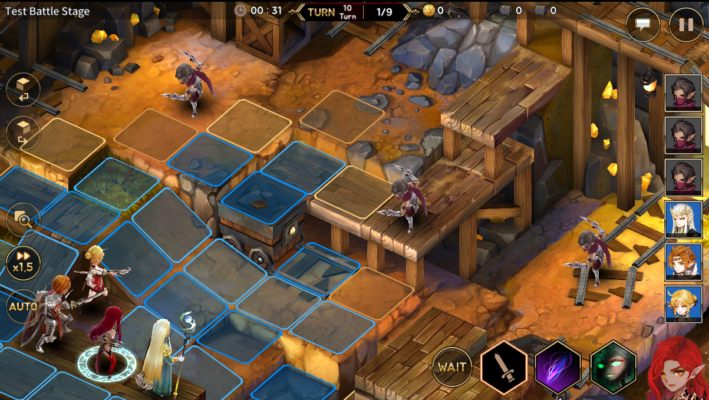