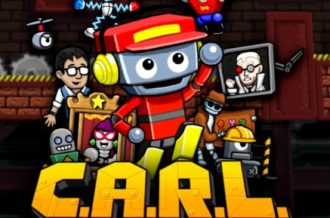 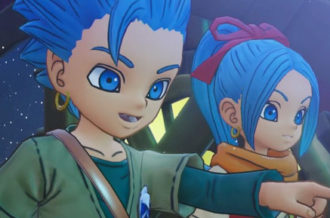 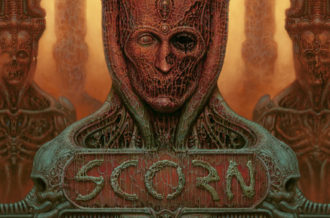 Crytek’s Free-to-Play shooter, Warface, is available to all on Xbox 360.  Major Nelson has confirmed that Xbox Live Gold subscribers can download the open beta now and begin playing for free.

Warfrace went into a Closed Beta last month on Xbox 360.  All three versus modes featured in the closed beta are available in the open beta alongside all the maps and Co-Op settings.  Nelson also promised a constant flow of new content, settings and modes.

Warface is a Free-to-Play shooter developed by Crytek.  It launched on PC last October after lengthy beta testing.  In August 2013 Crytek confirmed that the game would arrive on Xbox 360 as a Free-to-Play title, one of the first for the platform.  It is currently unknown if Warface will launch on the PS3.

You can download Warface from the Xbox Live Marketplace right now.  Check out the beta trailer below: