Digital Extremes’ most successful game ever is taking its next big step in its lengthy timeline. The free-to-play title has received a new free expansion today on consoles, titled The War Within. This comes with new enemies, new weapons, additional customizations, a new Assault mission type and even more lore-drive quests.

This is a significant update that is also continuation of The Second Dream update. For those with the PC version, you already have been able to experience this update for the last month, but for everyone on PlayStation 4 or Xbox One, you can play it starting today. 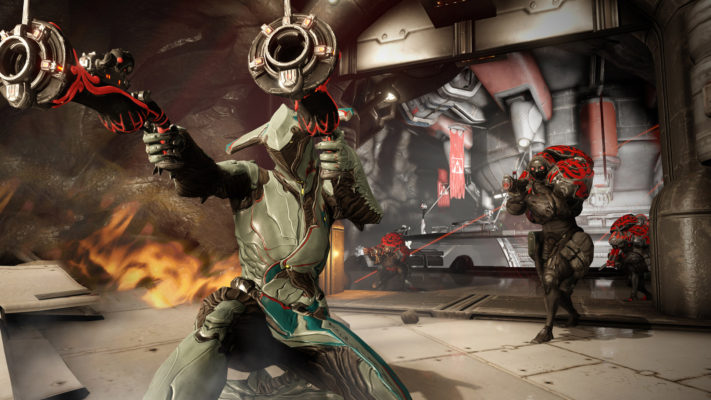 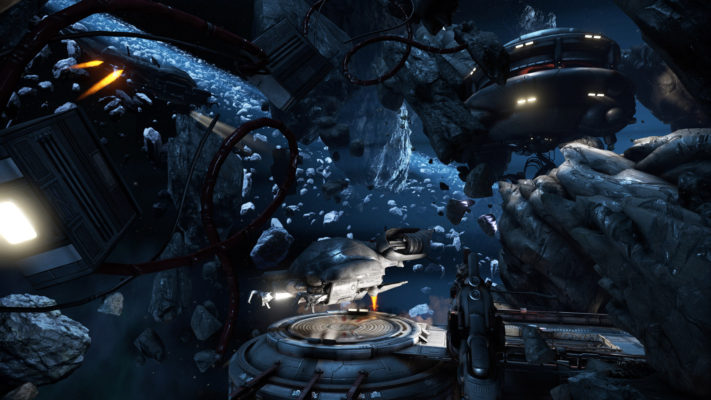 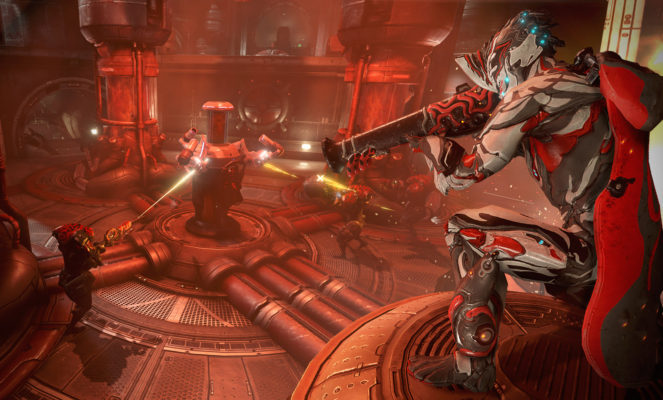