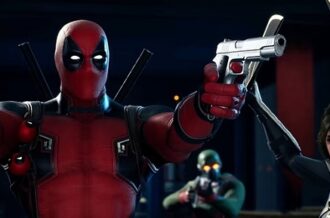 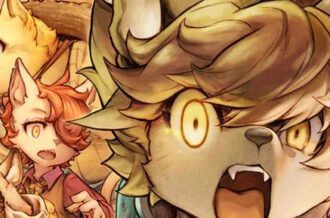 Fuga: Melodies of Steel 2 Launching in May 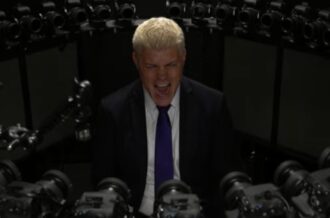 Nothing else needs to be released at this point to convince us to buy Rayman Legends. From the moment it debuted at E3, gamers everywhere knew just how special it would be. Determined to keep us tempted, Ubisoft today released footage of the entire “Toad Story” level.

Taking place in a swamp, five players swing from tree to tree collecting Lums in this co-op demonstration. It looks absolutely beautiful, complete with very solid-looking level design. Much like the platformers of old,  it’s one of the few modern games where just watching it in action creates an urge to play.

Some new screenshots have also been released that we’ve posted below. As per usual, they are stunning enough to work as art prints.