Although it’s been around for more than seven years, World of Tanks shows no signs of slowing its treads and today Wargaming has revealed an update that looks to keep the game relevant for another seven years to come. Launching in March 2018, Update 1.0 will overhaul the game’s underlying technological base with an advanced CORE graphics engine. Together with this major uplift, over 25 World of Tanks maps are getting redesigned to meet modern graphical standards. Each map is said to have a distinguished flair and provide even deeper immersion thanks to dynamic music, authentic soundtracks and atmospheric ambience.

“Update 1.0 is a true game-changer,” said Milos Jerabek, World of Tanks Development Director. “Though the spirit of the game remains the same, the introduction of the new graphics engine leads to a far greater boost in image fidelity than a simple resolution increase. It’s a staggering difference from the game as you know it, and we can’t wait for players to get hands-on with it.”

The in-house developed CORE engine brings a complete visual makeover, adding greater depth, beauty and realism to battlefields with no adverse effect on the game’s performance. Terrain, water, flora, skies and environments on recreated maps get bolstered with the latest physically based rendering tech and support a variety of new and improved effects. Space is more realistically illuminated and battlefields feel more dynamic and active thanks to improved shading and lighting models, responsive water and realistic terrain textures.

Update 1.0 doesn’t just focus on how World of Tanks looks and feels, but how it sounds. Each map will have its own main theme that resonates with its setting and changes dynamically depending on what is happening in combat. From Caucasus themes with Gregorian chanting to Arabic compositions featuring national instruments, Wargaming teamed up with over 40 musicians from all around the world to create a unique atmospheric, authentic sound for each battlefield.

To share the look and feel of the upcoming update, Wargaming released World of Tanks enCore 2018, a special program that gives players a little hands-on time with the new visuals and music. With the help of enCore, everyone can replay battle videos and check how the overhauled game will perform on their game station.

Download World of Tanks enCore 2018 here and check out before and after screens as well as a trailer below: 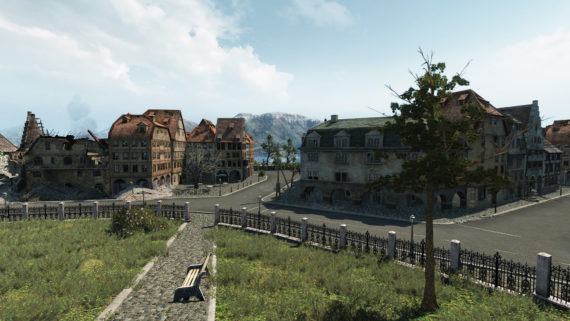 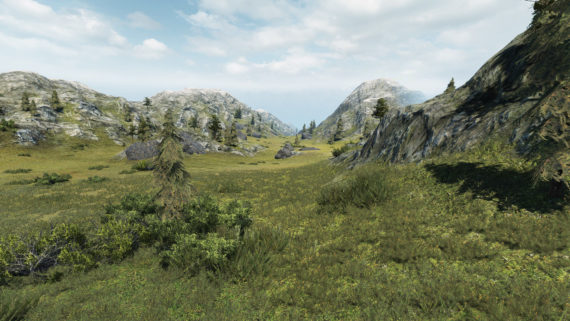 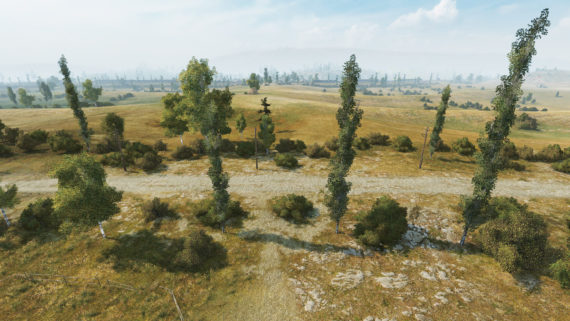 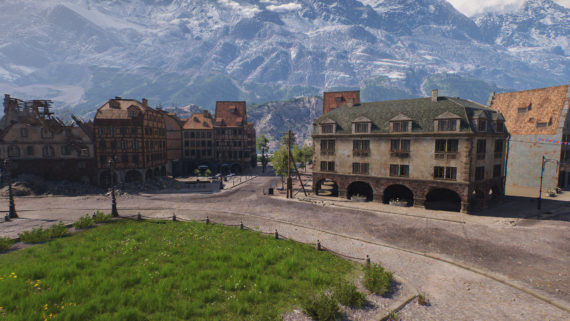 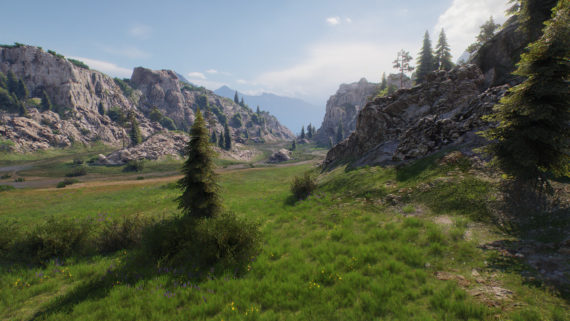 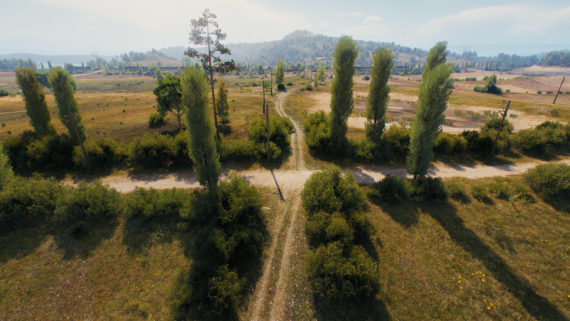