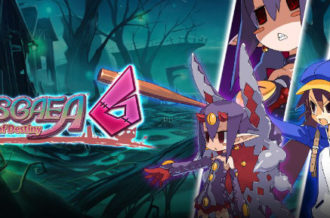 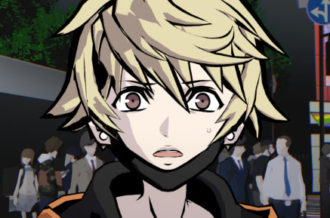 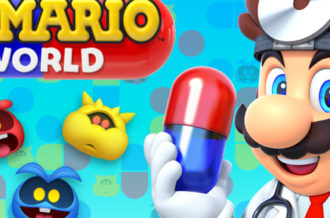 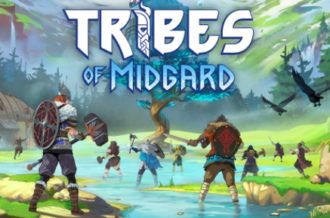 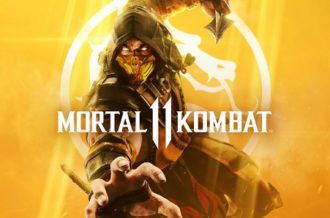 There’s no two ways about it: Yoshi is adorable. He’s a green dinosaur with a heart of gold that even lets Italian plumbers ride him for good measure, but believe it or not there’s one way to make him even cuter: turn him into yarn. That’s exactly what Nintendo will be doing later this summer, and ahead of its release, they’ve released a new set of screenshots showing the game in action. 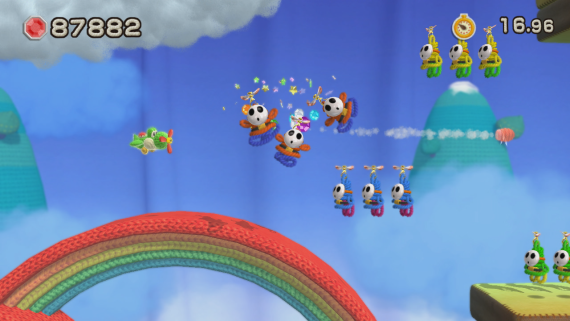 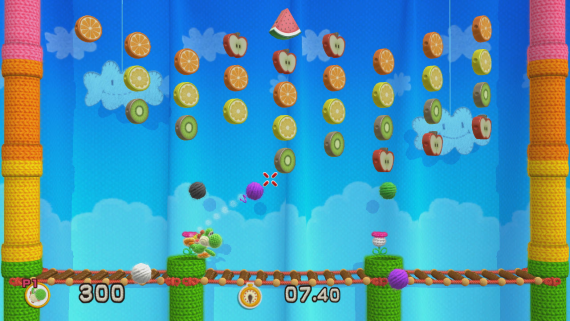 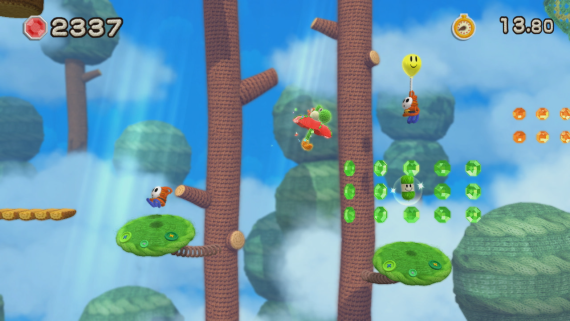 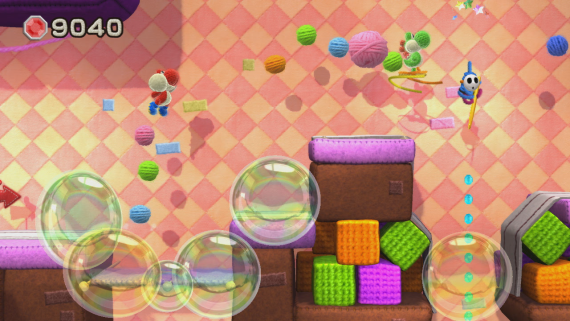 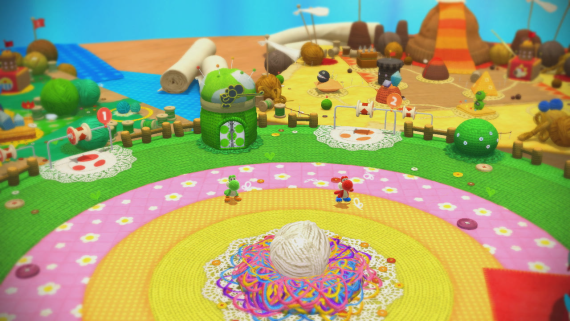 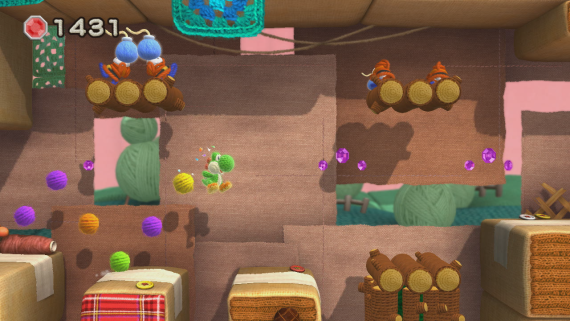 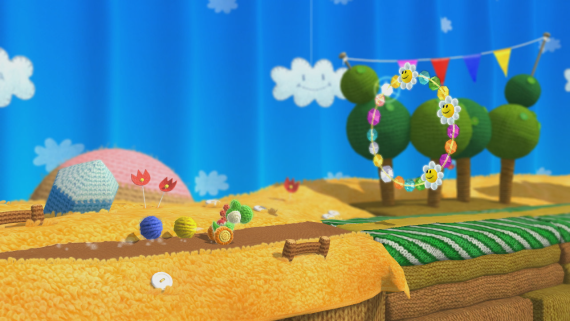 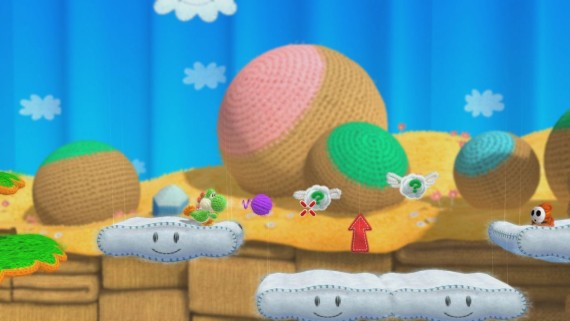 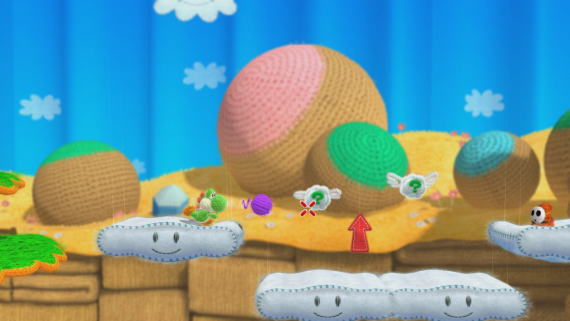 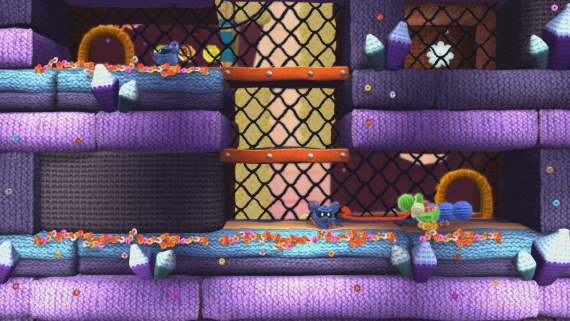