Long running Russian fighter, Zangief, will be returning in the upcoming fifth iteration of Street Fighter. The seven foot tall heavyweight first made his debut in Street Fighter II, being a fan favorite due to his abnormal size and grappling background. He may be slower than other fighters, but every strike and slam he landed was devastating.

Street Fighter V’s roster is slowly filling up, with a few more individuals still being set to be announced before the game’s release. In the meantime, enjoy this sneak peek at Zangief in action, along with a handful of screenshots. Street Fighter V will be available for PS4 and PC in spring of 2016. 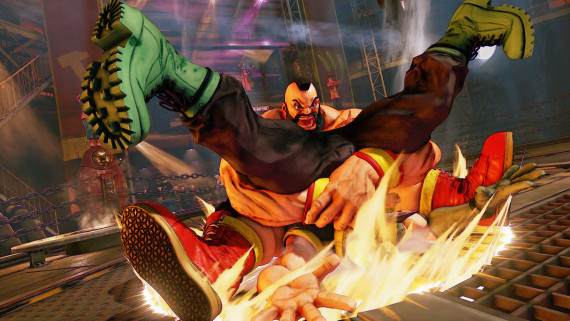 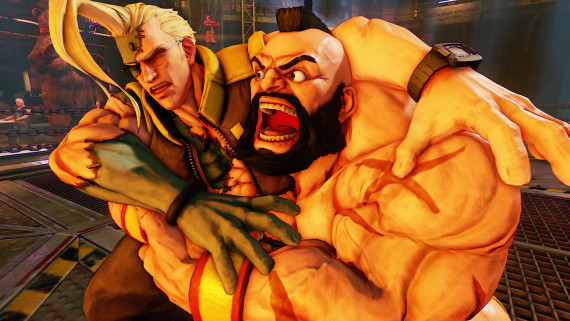 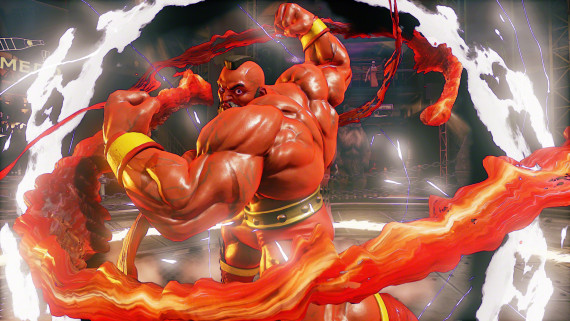 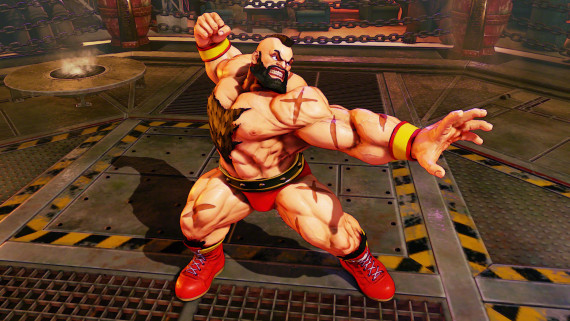 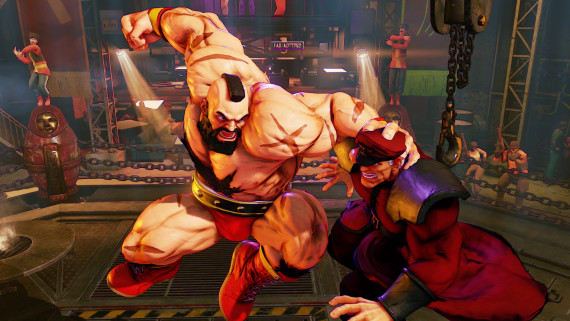 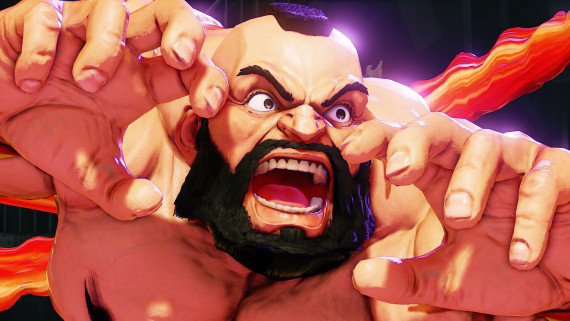 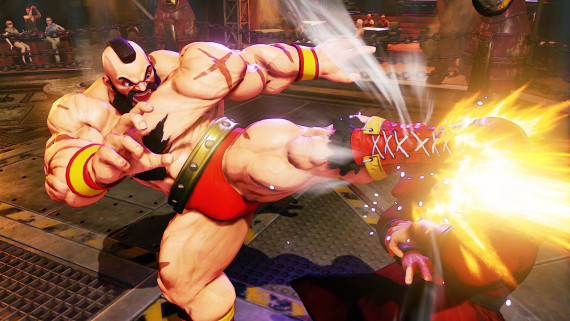 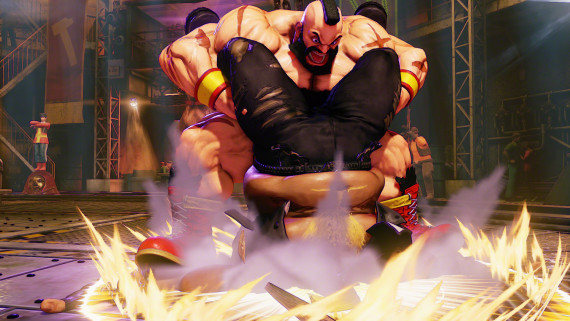 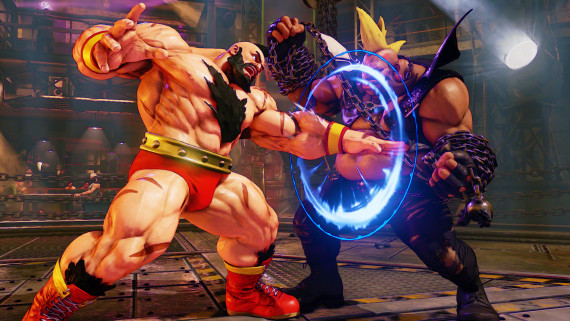 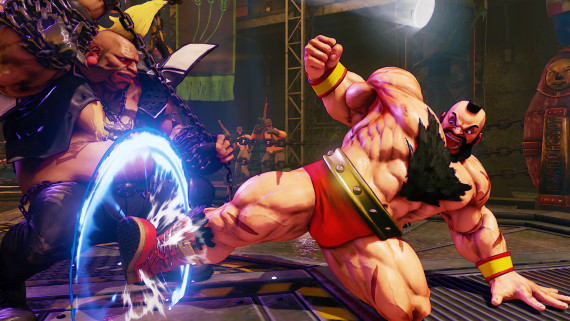 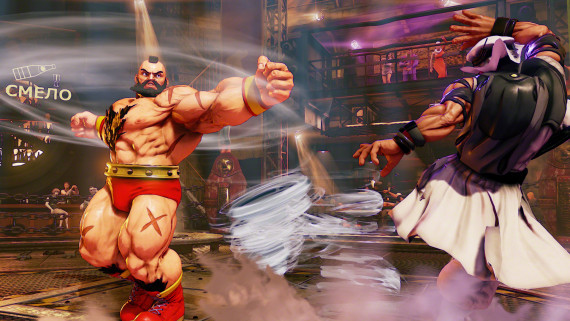